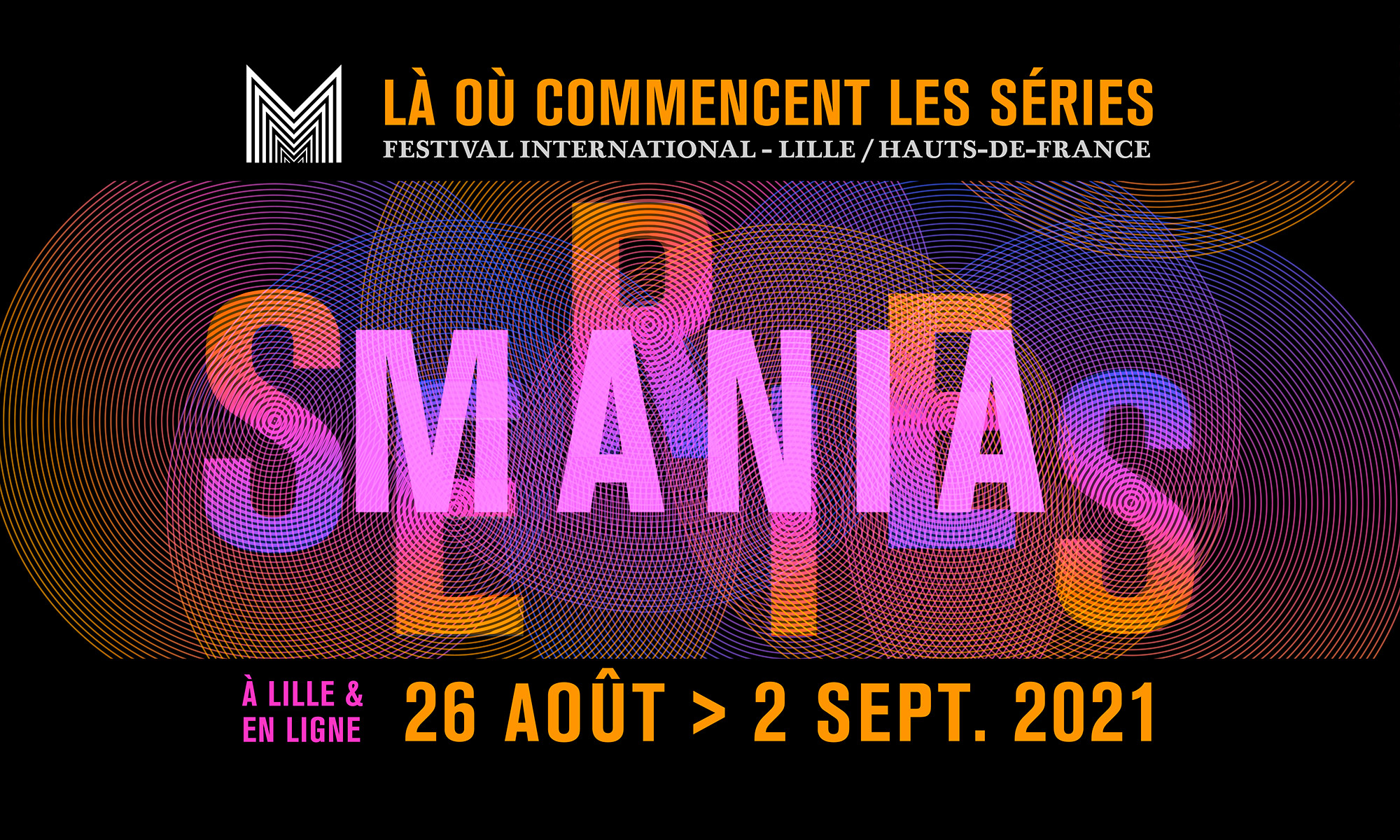 The Film TV’s first two series will be presented at the Series Mania Festival 2021. LOL Stepmom, an 8×26’ stand-up comedy created by Agnès Hurstel and directed by Fanny Sidney for OCS, is part of the French official selection. While On the Verge, Julie Delpy’s first series, for Canal+ and Netflix, will have a special screening. Both series will be available to stream on OCS and Canal+ / Netflix early September.